The Jinhua China-Africa Cultural and Economic Forum, co-sponsored by the Bureau of Foreign Trade Development Affairs of the Ministry of Commerce, the Legal Affairs Department of CCPIT, the Department of Commerce of Zhejiang Province, the Federation of Industry and Commerce of Zhejiang Province, the CCPIT, the People's Government of Jinhua City, Zhejiang Normal University and the China-Africa Civil Chamber of Commerce, was held in our city. Nearly 1,000 people attended the forum, including officials from more than 20 African countries and AU consular offices in China, representatives of chambers of commerce and enterprises, as well as domestic experts and cultural scholars in African studies and Jinhua enterprises. 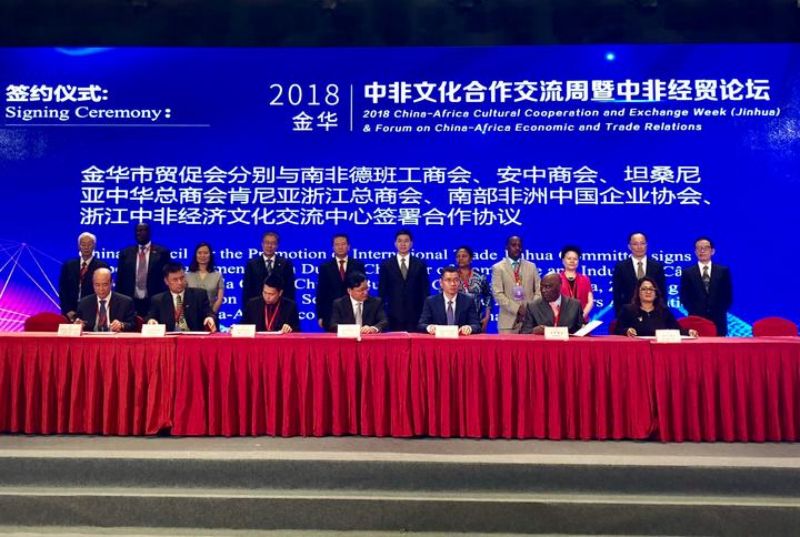 The cooperation between Jinhua and Africa in the field of economy and trade was the focus of the forum. Special commodity exhibition and sale, China-Africa private economy cooperation and China-Africa industrial docking are the main items of the meeting. Meanwhile, both sides will work together to build a precise, efficient and professional economic and trade cloud docking platform on the Internet.

Jin Hong, deputy director of the Bureau of Foreign Trade Development Affairs of the Ministry of Commerce, believes that China is the number one trade partner country in Africa and Africa is an emerging investment destination for Chinese enterprises. "Zhejiang's economic and trade cooperation with Africa started early, has a stable foundation, solid measures and good results, and the event is significant on the 20th anniversary of the Forum on China-Africa Cooperation."

In recent years, Jinhua and African countries Friendship City exchanges have become closer, and have concluded international Friendship City relations with nine cities in seven countries, including South Africa, Rwanda, Ethiopia, Zimbabwe, Tanzania, Mauritius, Egypt, etc. Sunmaster, as a representative of Jinhua enterprises, also said at the meeting that it will continue to strengthen its investment and development in the African market in the solar energy industry in which it specializes in the future. We will strive to provide solar energy products such as solar panels and solar systems with better quality and lower price for improving the energy pattern of our compatriots in Africa. 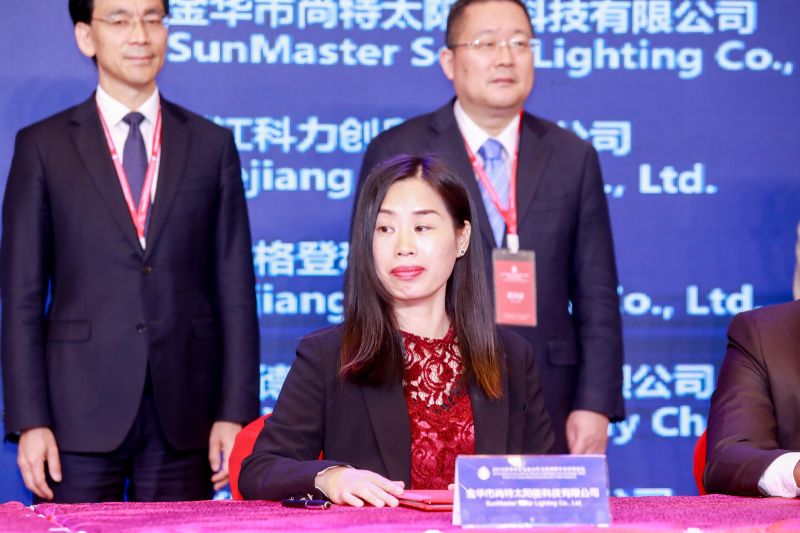 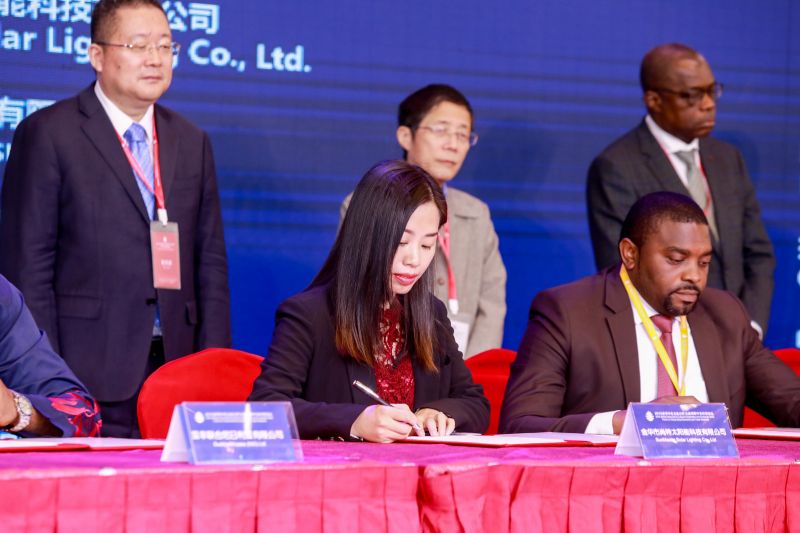